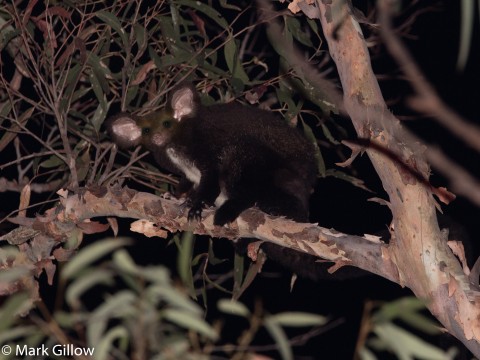 The Biolinks Alliance have released the keynote presentations from their Greater and Squirrel Glider Symposium online. The Biolinks Alliance is a Victorian organisation that works on building partnerships between conservation groups to ensure their work is coordinated and amplified. In this online symposium hear from leading arboreal marsupial experts as they discuss all things gliders including:

Watch Dr Kara Youngentob present “overlooked driver of decline–the influence of temperature on food intake in arboreal folivore” below or click here to access all the videos.